Wayne Alphonso Brady (born June 2, 1972) is an American actor, singer, and comedian who is a regular on the American version of the improvisational comedy television series Whose Line Is It Anyway? He was the host of the daytime talk show The Wayne Brady Show, the original host of Fox's Don't Forget the Lyrics!, and has hosted Let's Make a Deal since its 2009 revival. Brady also performed in the Tony Award-winning musical Kinky Boots on Broadway as Simon—who is also drag queen Lola—from November 2015 to March 2016, and as James Stinson on the American TV series How I Met Your Mother. 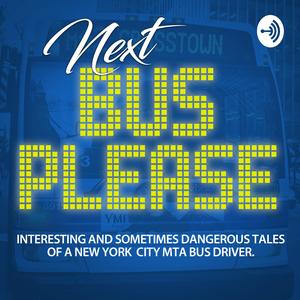